Imagine yourself relaxing in a hammock in a little cabin surrounded by a pristine beach. You look out and see flamingos dancing on the shore. You take a short walk and see sea lions, penguins, and blue-footed boobies coexisting on a cliff. You sit down with your binoculars and dedicate some peaceful moments to appreciating the wonders of nature. You feel that time has stopped entirely until the golden light of the sunset reminds you it’s time to head back.

It might sound like an imaginary place from a children’s storybook, but this beach exists. Illescas peninsula is one of the better-treasured gems of Peru’s north coast. Not many travelers have visited it. I had no idea of the existence of this mystical refuge until 2017 when a conservationist friend convinced me to go there. Once again I was amazed by Peru’s natural treasures!

Illescas is one of the 76 areas that are protected by Peru’s National Park Service. This, plus the fact that it is challenging to get to the site, might be the reason why Illescas fauna is so well preserved. Many people call it the “Paracas of northern Peru” because it is possible to see many birds, reptiles, and some marine mammals on the different beaches and cliffs.

While watching all these animals might be breathtaking, I would say that Illescas’s highlight is to watch one of the largest flying birds, the Andean condor. The condors’ usual habitat is the high mountains of the Andes. Nevertheless, some condors fly to the coast looking for food. Illescas is one of their favorite places.

Illescas is one of the most important places in Peru in terms of biodiversity. Two ocean currents (the Humboldt cold current and El Niño warm current) meet in this area, producing a rich marine ecosystem. This richness is what makes hungry condors fly all the way down from the mountains. They will eat different dead organisms, but their preferred dish is the placentas left on the beach after the sea lions give birth. Illescas is one of the few coastal areas where it is possible to see condors and probably, the only one where they nest. I got the chance to watch and count 34 condors on one same cliff from a very short distance. This ranks amongst my most exhilarating wildlife encounters!

Apart from appreciating nature, Illescas is the perfect spot to relax and enjoy some beach time. Punta Luna Surf Lodge is the only place to stay overnight in the reserve (the only other way of spending the night in Illescas is camping, but the wind might make it difficult). During the day, travelers can practice water sports such as surfing or kayaking, or simply enjoy the sun and landscape.

In the evening, I recommend taking a short walk to the ocean. Illescas is one of the few places in the world where it is possible to see bioluminescence. This strange phenomenon is produced by some marine species which make the sea seem to dazzle in rhythm with the waves. While walking along the wet shore, you will see your glow-in-the-dark footprints and understand that nature and you are just one. Illescas might be one of the best places to enjoy Peru’s wildlife. If you are someone who believes that genuine luxury is to enjoy a breathtaking landscape in complete silence, this place is definitely for you. The first time I visited it was by chance, but I have returned to Illescas every year since, and on each occasion the experience was just as special. 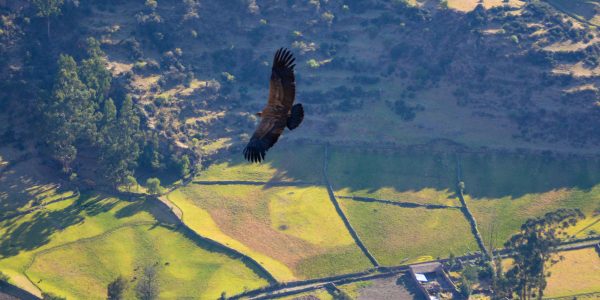 Andean Condors in Peru: all you… 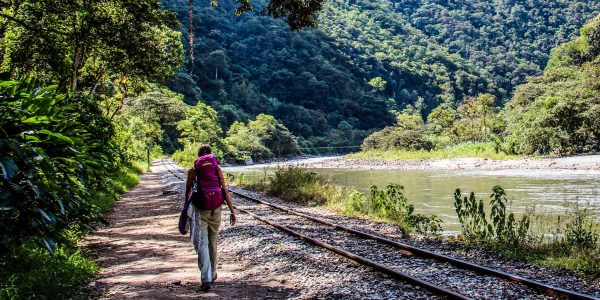 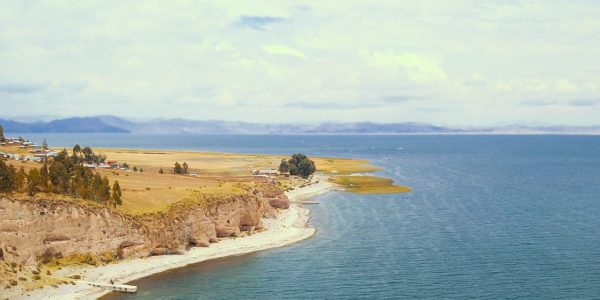 5 Reasons Why Peru Should Be… 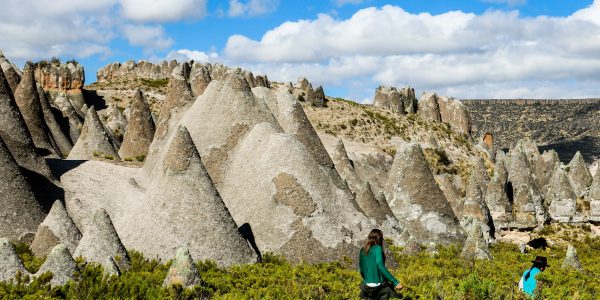 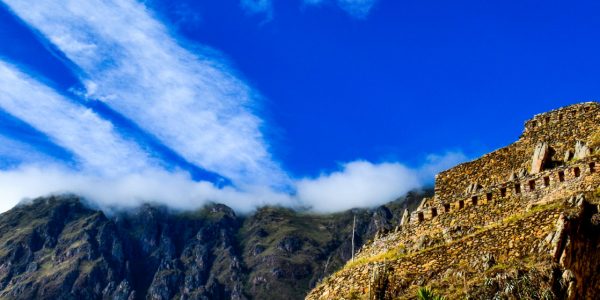 Off the beaten path Sacred Valley:… 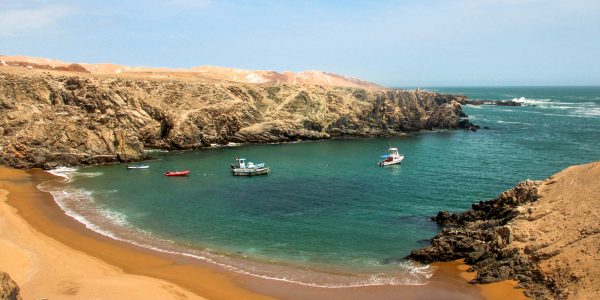 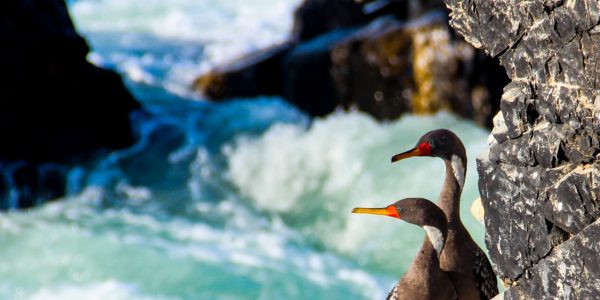 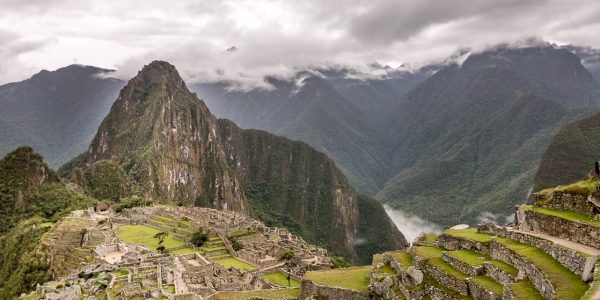 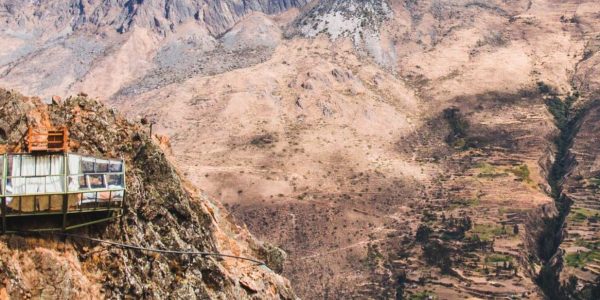 Glamping in the Sacred Valley of… 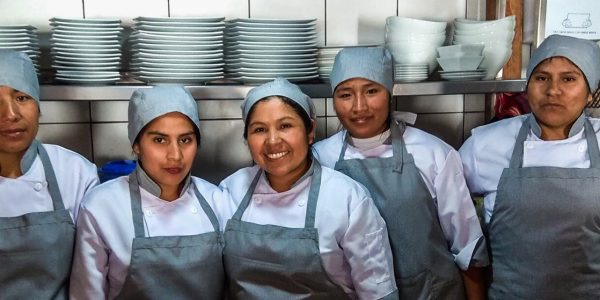 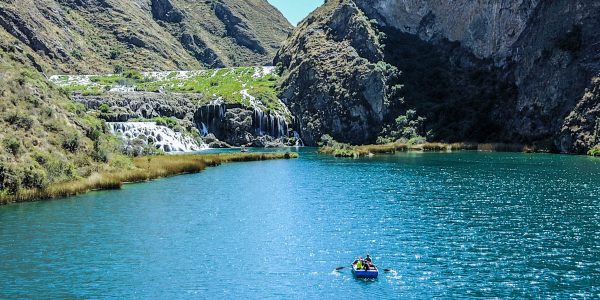